How about a thatched holiday cottage in Dorset?

Working in the holiday trade, we occasionally stumble across a holiday cottage which really is something to short about. And just recently stumble across a holiday cottage is exactly what we did! The cottage in question is North End Farm House near Bridport in Dorset. This 14th Century farmhouse sits in the middle of the countryside, pretty much equidistant between Bridport and the Jurassic Coast. North End Farm House can sleep 14 people, so if you're after a pretty farm house right out in the sticks for a family gathering, this could be the place for you! 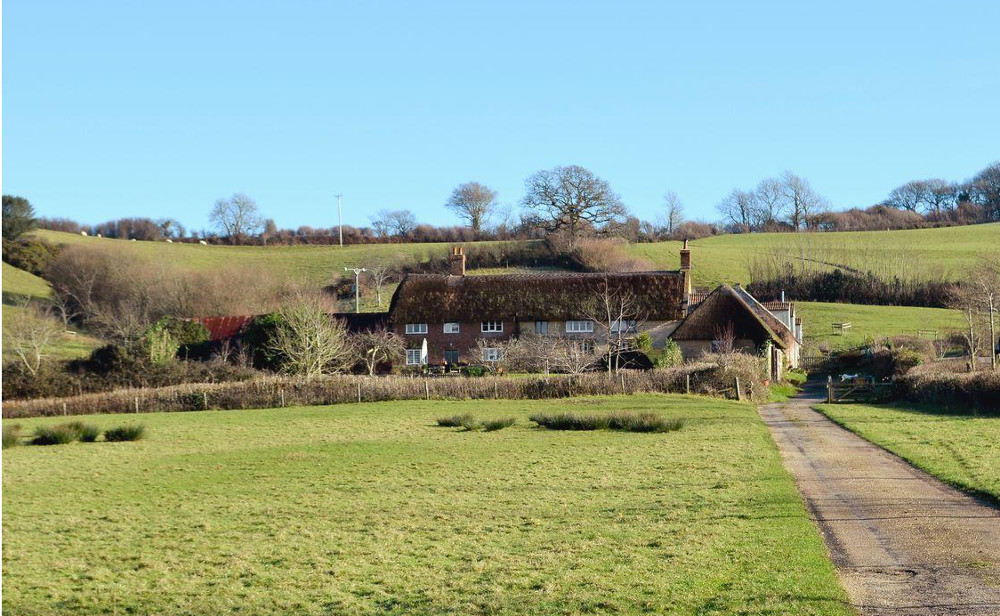 You've got 6 bedrooms at North End Farm House near Bridport, with three being twins and 3 being doubles. One of those twin bedrooms also has a bunk bed, which gives you the sleeping capacity of 14 people. 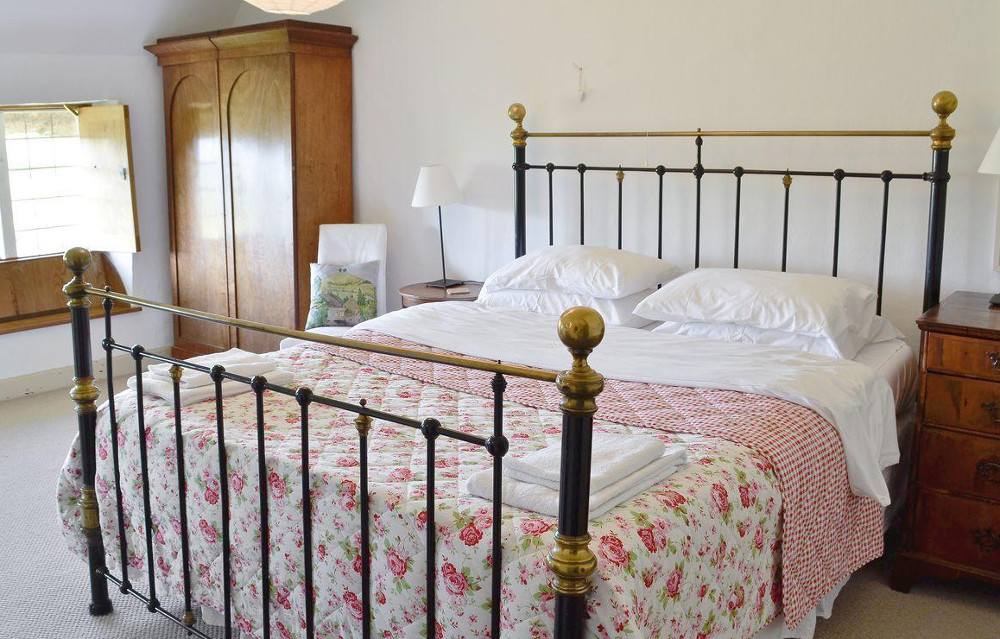 
Chilax by the wood burner

If you're a pet owner, you don't need to abandon your dog in the kennels either - North End Farm House near Bridport in Dorset is pet friendly which means you can all go for countryside and coastal walks together.

There is central heating at North End Farm House, which is obviously good. But there's also a wood burner and an open fire in the two living rooms. This makes the cottage exceptionally cosy in the winter months. The photo below shows the living room and the wood burner. 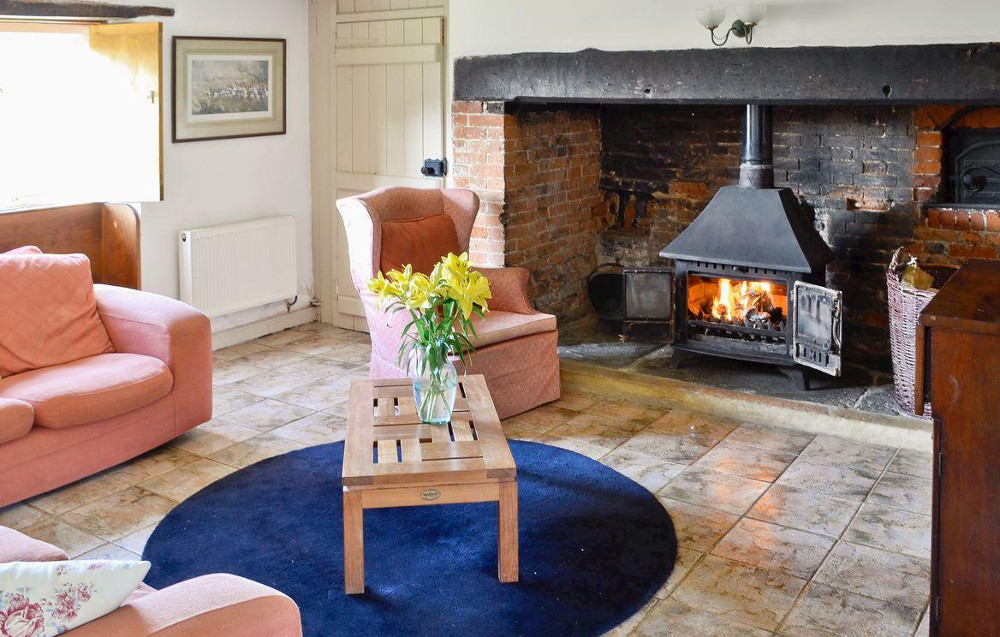 
Tea and biscuits watching the sun go down

Outside there is a lawned garden with patio area and furniture; and views out across the countryside - when you've finished exploring the area, the garden makes a nice place to enjoy a cup of tea!.

Around and about North End Farm House near Bridport in Dorset

You'll probably want to get out and see what's going on in the area around Dorset, and the position of North End Farm House near Bridport gives you plenty of choices:

The Jurassic Coast is a couple of miles to the south, with Lyme Regis having some nice cafes and restaurants - and a beach to try and find a fossil or two.

Bridport is also a couple of miles away, and worth a visit. This market town is well-known for its quality local food and art.

Further afield you can visit Glastonbury (with its abbey and Tor), Cheddar Gorge or Wells cathedral city.

It's always nice when we're in the paper, so I'm pleased to announce that Internet Affiliation Ltd has been in the Eastern Daily Press.

We're finalists for the 2017 National Family Business Award. Who knows what will happen, being a finalist is exciting enough!